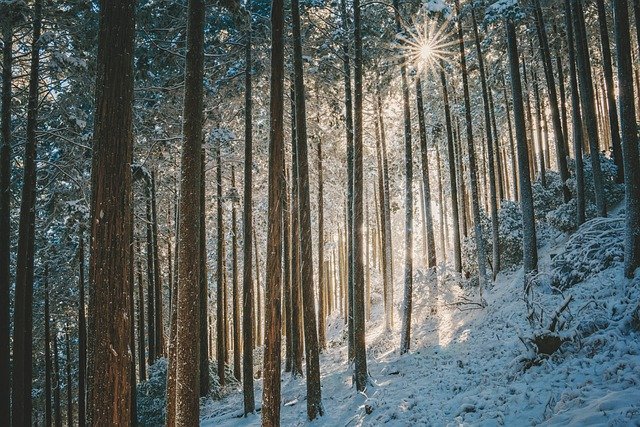 The studios were selected ahead of a team led by AJ100 practice Feilden Clegg Bradley Studios, a bid headed by Leeds-based Bauman Lyons Architects, a submission fronted by Scotland’s Collective Architecture and a joint effort by Mary Arnold-Foster Architects with landscape architect Farrer Huxley.

The two-stage Iron Line competition – organised by Colander on behalf of Copeland Borough Council and the Millom Town Deal Board – sought an interdisciplinary design team to ‘sensitively develop’ the Hodbarrow Reserve, sea wall and car park area into a new recreational visitor attraction which ‘unites ecology, heritage and culture’.

Expected to complete in 2026, the project will deliver 4.7km of new and upgraded walking and cycling paths, while also upgrading an existing car park to include a café, toilets, and interpretation centre with links to the RSPB.

Last year the Millom Town Deal Board secured £20.6 million from the government’s £3.6 billion Towns Fund initiative for projects it identified as local priorities. Some of that ‘Levelling Up’ cash has been set aside for the Iron Line scheme.

The competition brief said the project would form ‘one element in South Copeland’s tourism offer, somewhere to return to because of its natural beauty and the quality of its educational and commercial offers’.

Gayle Appleyard, director of Gagarin Studio, said the team would now be moving the concept forward ‘through a process of co-design with all of the project partners and local community’ to create ‘an exciting and once-in-a-generation opportunity for the town’.

Millom is a peninsular town in south-west Cumbria with around 7,300 residents. It was formerly a major centre of iron mining and a 3.2km sea wall at the mouth of the Duddon Estuary was constructed to protect local mines from flooding. It is now an important nature reserve.

The jury included representatives from the Millom Town Deal Board, the RSPB and Copeland Borough Council, supported by independent technical expertise from Jolyon Brewis of Grimshaw; Kate Bailey, Trustee of the Landscape Institute and a member of the North West design review panel; and Aldo Rinaldi, the project’s art curator.

Competition judge Robert Morris-Eyton, the chair of Millom Town Deal board, said: ‘The quality of thinking and depth of expertise in all the teams was clear. This was a very close competition but ultimately the panel was unanimous in selecting Layer Studio/Gagarin Studio’s team as the winner.’

Each of the five finalists received £5,000 to take part in the competition’s second round.